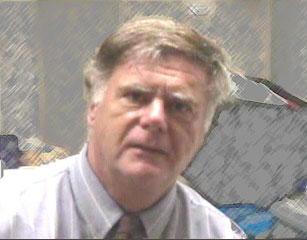 Jack O’Keefe, the son of Irish immigrants, earned a Ph.D. in Literature, and attended the University of Iowa Writer’s Workshop

He joined the seminary of the Christian Brothers in West Park, New York, near President Roosevelt’s home, and later taught at Power Memorial Academy in Hell’s Kitchen, New York City.

After leaving the order, he studied at the Roosevelt Presidential Library, and scouted the estate as an assassin.  He traveled to  Ballyristeen, Ireland, where the story begins.