The ancient laws of Ireland provide one of the most comprehensive mirrors of society in Ireland in the early middle ages.  The law with its emphasis on honor, truth, fairness and equity and its complex procedures demonstrates a very high level of social maturity and sophistication. Buy the Book!

The Irish laws are not generally known outside scholarly circles for several reasons.  Many texts were lost or destroyed.  The use of Brehon laws was prohibited. They were not translated into English until the nineteenth century.  The Lost Laws of Ireland is for the general audience, anyone interested in Irish culture.
Ancient Irish Law reveals a complex society in which learning was revered, social mobility was expected, and fairness and harmony were social goals.  Early Irish society was stratified, but the class system was not rigid.  Rank in society was not determined by birth, in contrast to feudal society.  Social mobility was reflected in the legal maxim, “a man is better than his birth”.  By the ninth century, women’s legal status in Ireland was almost unique in Europe.  Women could divorce, had virtual equality with their husbands with regard to contracts, and were able to inherit in certain circumstances. In early Irelan

d contracts were oral and there were elaborate procedures for their formation.  Since there was no central authority, people enforced contracts privately.  Much of the law was aimed at the avoidance of legal conflicts, as well as the early and predictable resolution of disputes.  Settlement of disputes depended not on public authority, but on the popular acceptability of and repect for the Brehon, or judge.  Irish legal procedures were complicated, detailed and covered all sorts of contingencies, very like the modern day. The  resilience of the ancient Irish law demonstrates its acceptance and recognition as well as its value and effectiveness.  The Brehon legal system came to an end officially in 1603.  It had lasted over 1000 years. 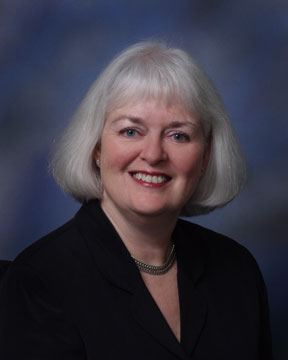 Catherine Duggan has practiced law in the San Francisco Bay Area since 1978.  Her parents were from Co. Cork and she has visited Ireland regularly since she was a child.  She and her husband live in Oakland, and they have one son.