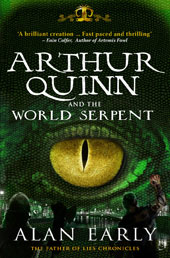 A stunning adventure story set in Dublin, where Viking mythology comes to life. Something wicked has been awoken under the earth...Buy the Book!


When his dad is offered a job working on the new Metro tunnel, Arthur has to move with him to Dublin. While exploring the dangerous tunnel and a hidden underground river, Arthur and his new friends Will and Ash find a mysterious glowing pendent...

The pendent depicts a giant Viking snake strangling the trunk of a tree. They soon work out that the pendent is a warning, a sign that something evil is waiting underneath the city. Something that's been imprisoned for a thousand years, something left by the Vikings, something that can, and will, destroy the world.

What did the Vikings bury under Dublin and why did they leave it there? Who is the dark man that spies on Arthur and what is his evil plan? In the end, only Arthur and his friends can save humanity from the dreaded World Serpent. 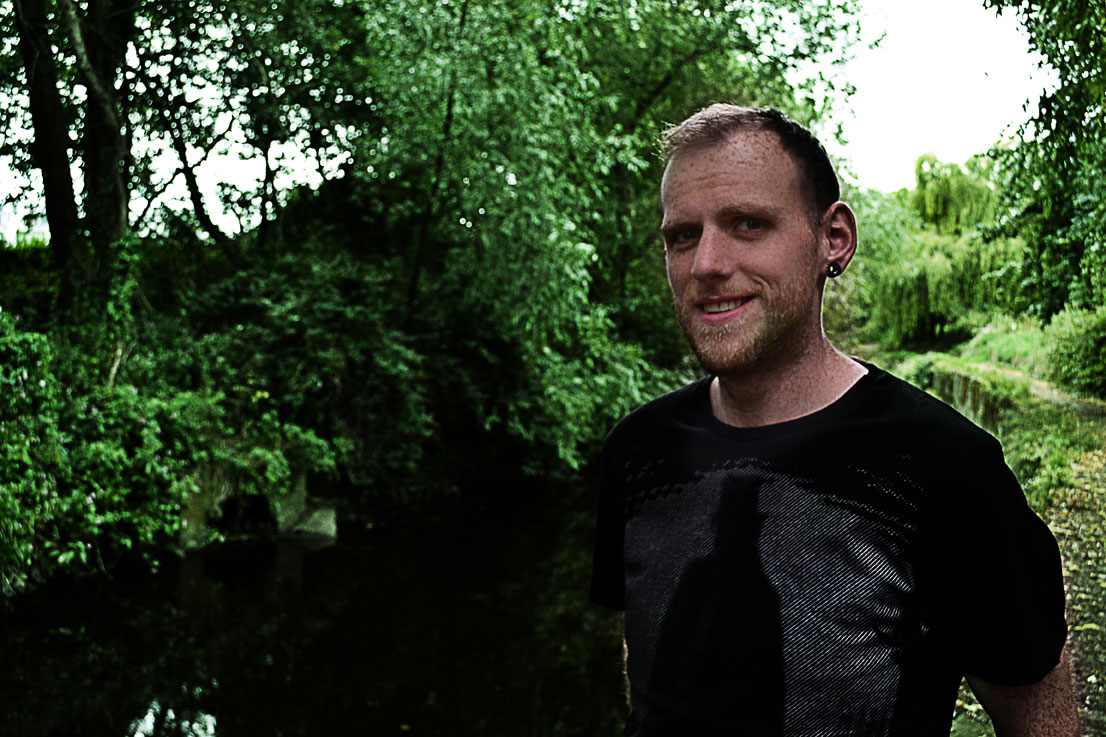 Born in Leitrim and now living in Dublin, Alan Early studied in the National Film School, Dun Laoghaire. Upon graduation in 2008, he co-founded Annville Films. From an early age he used to write and illustrate short stories about Banshees and ghost animals and whatever else struck his imagination. When he was ten, he visited Dublinia, a recreated Viking village and so began a love affair with Viking lore.