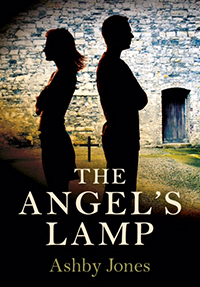 Johnny meets Nora while standing guard over her soon-to-be executed father and is struck by her determination to take the fight to the British. But then, unknown to Nora and under the threat of death Johnny is unexpectedly summoned to serve on the firing squad that executes Connolly.

Ridden with guilt after the execution and feeling a traitor to his heritage given all he has seen and done, Johnny deserts the British Army, joins the ragtag Irish rebels, and soon crosses paths with Nora. The story that follows culminates in an fiery emotional conflict between Johnny and Nora that pits the possibilities of love against the unyielding obstacles to forgiveness. 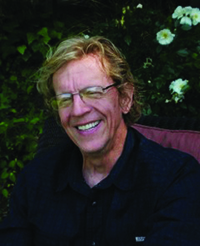 Ashby Jones is a financial advisor. He holds a bachelor’s degree in clinical psychology and English literature, an M.B.A., and a Ph.D. in organizational behavior.