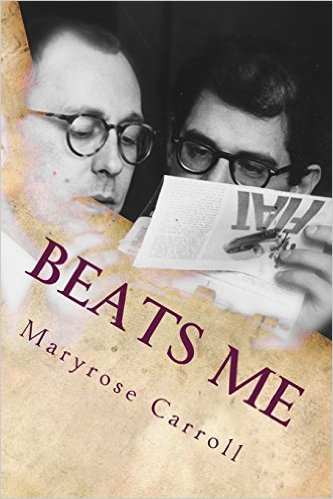 BEATS ME is quintessentially a love story and a "fascinating account os some of the most vibrant, stormy and controversial times in American literature." Combining literary history with very personal drama I tell the tale of my husband, Paul Carroll, and his exploits with the censorship of his little magazine, Big Table, by The University of Chicago and the attempted censorship the U. S. Post Office in 1959.    Buy the E-Book       Buy the Book

His stories, told to me nightly, progress like Scheherazade’s through the course of the last year of his life when he learns he is dying from cancer. His wounded friendship with Allen Ginsberg evolves over the course of three decades. Allen is pivotal in the first publishing of excerpts of Naked Lunch in Big Table but dictatorial in his directions of how Paul should write his poetry.

Paul’s poetry evolves over thirty years from the highly structured Sicilian Sestet of ‘Winter Scene’ published in 1958 in the New Yorker to the immediacy of late lines as: 'We walk inside the heart of God all day.’ The history continues in 1968 with Paul’s partnership with Follett Publishing Co. to produce Big Table Books, including ‘The Poem In Its Skin’ and ‘Young American Poets’ which Kenneth Clarke, when director of the of Chicago Poetry of Chicago founded by Paul, called ‘the bible’. 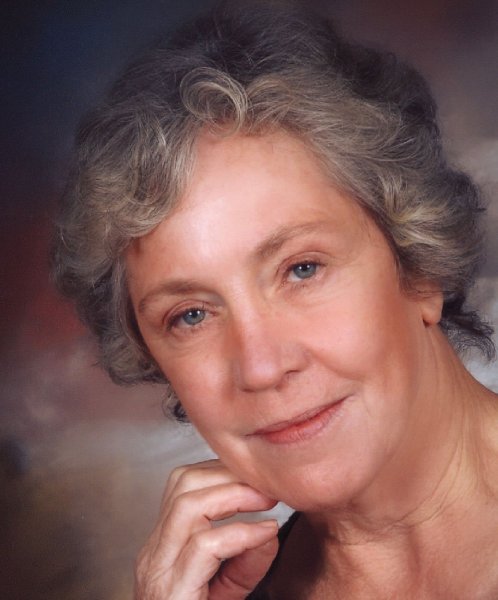 Maryrose Carroll
A great friendship starts, ion 1959, with James Dickey who described his visits with Paul in Chicago as “I do sincerely believe that was the happiest I ever was in my life. The happiest.’ Dickey’s and Paul’s friendship involved a mutual appreciation and respect for each other’s poetry and his last letter, written after Paul’s death said to me ‘I hope you will continue to stay in touch so that we may be with Paul on both sides of the shadow line. One can do such things, as you know.’ Well, I didn’t know that at the time of his letter but I was to find out he was correct. Communication can continue after a loved one’s death.