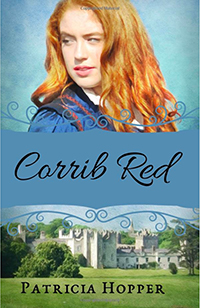 Synopsis
The O'Donovans' affluent lifestyle is mostly unaffected by simmering tensions for Home Rule in Ireland. Change intrudes upon their lives when Grace O'Donovan welcomes her older sister, Deirdre, home from her year abroad. Grace expects to find her sister worldlier, more sophisticated after her sojourn in Europe. Instead, Deirdre is moody and listless.  Buy Book Here!

Unbeknownst to Grace, Deirdre is concealing a well-guarded secret. When their childhood friend and neighbor Cecil Sloane discovers Deirdre's hidden past, he demands her hand in marriage in return for his silence. A price so dear it shakes the O'Donovan family to its core, tests Grace’s courage and loyalty. 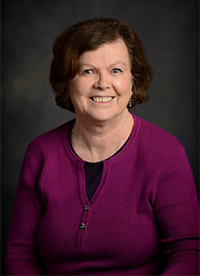 About the Author
Patricia Hopper Patteson, a native of Dublin, Ireland resides in West Virginia. She holds a B.A.  and an M.A. from West Virginia University (WVU) .  She received honors from WVU such as the Waitman Barbe Creative Writing Award and the Virginia Butts Sturm Award. She received numerous awards from the West Virginia Writers’ competition. Her fiction and non-fiction have been published in magazines, newspapers, reviews, and anthologies. Her debut historical novel Kilpara was published May 2015. Corrib Red, a sequel in the family saga was released March 2017.