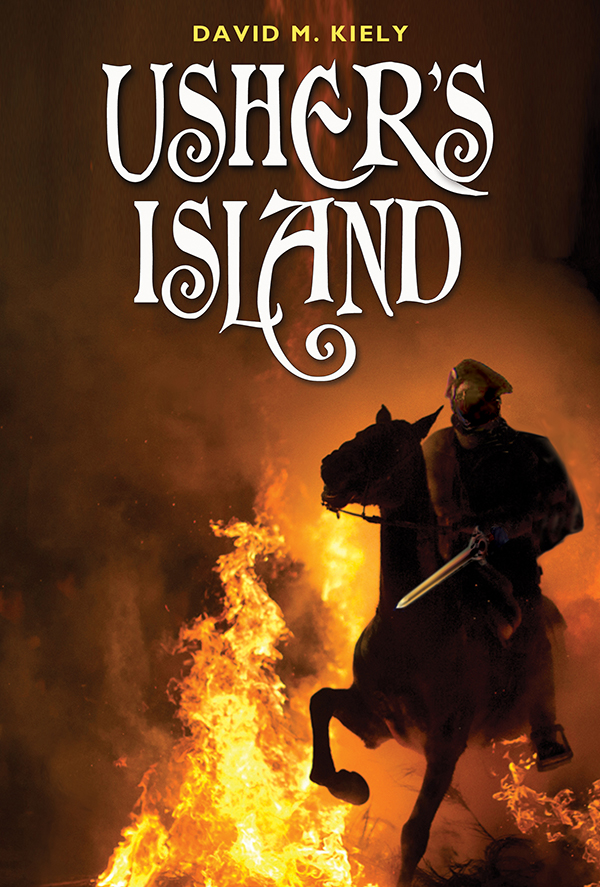 Usher's Island is a Gothic novel that marries history with the paranormal to create a thought-provoking tale.
The book opens in the winter of 1846, as the Famine rages in many parts of Ireland.
Daniel Keating attends the birth of a child to his sister, Brigid. The baby girl, Deirdre, is born. Brigid dies during the delivery, a victim of the cruel eviction that took place two days earlier.
Daniel is wrongly accused of murdering the landlord who precipitated his sister's death, and must go into hiding to evade the authorities.
Buy the Book!

He survives much hardship, and flees to Canada, taking the child Deirdre with him.
The New World is the scene of many adventures. America also gives Daniel the opportunity of bettering himself. He eventually becomes a lawyer, and returns to Ireland with his niece, now a young woman.
Daniel's progress is followed closely by a mysterious horseman, whose appearances seem to coincide with the deaths of Daniel's enemies.
It is only toward the close of Usher's Island—in the Dublin neighborhood of that name—that we at last learn the identity of the horseman. 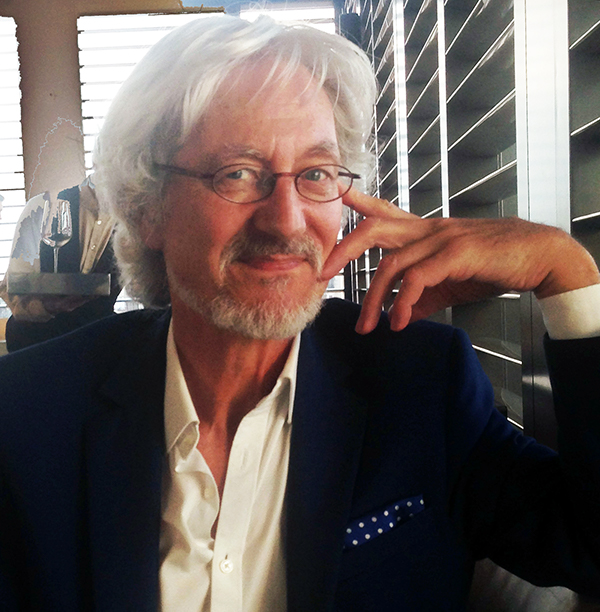 Author Bio
David M. Kiely was born in Dublin in 1949. He worked in advertising as an art director and copywriter before turning to book authoring in 1993.

His latest work of fiction is the detective novel Eyeless in Cooley (Newry, Parsifal Press, 2017), a sequel to The Angel Tapes.  http://www.davidmkiely.com/