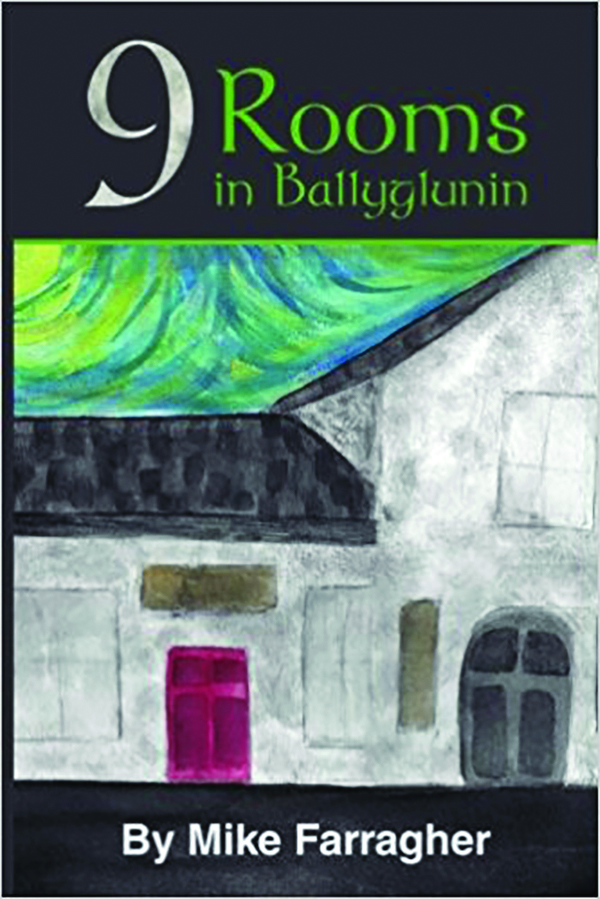 Fiona Burke walks away from a lucrative career in law to pursue her dream of opening a bed and breakfast on her estate in Ballyglunin. Each guest inhabiting the 9 Rooms in Ballyglunin checks in at a crossroads in their life and they lean on this mighty Irish woman during their times of intense loss, uncertainty, and rebirth. Fiona carries a dark secret of her own along the way and none of the guests are prepared for what happens next.

“My dad’s side of the family is from Ballyglunin, outside of Tuam, and I was visiting my uncle in a B&B because he had sustained fire damage to his home,” Farragher recalls. “I was having tea with the innkeeper, asking her about the place and she said, ‘so many characters come in and out of these rooms from Airbnb, I could write a book someday.’ I replied, ‘you better hurry up before I do!’ I didn’t expect to get an idea for a novel as I was making my way up the driveway but that’s the way inspiration works.”

An Irish American story in the truest sense of the word, Farragher set these characters from scenarios not only from his own life, but also from headlines of both The Tuam Herald and The New York Times. “There was a lot going on at either side of the Atlantic as I was writing this,” Farragher explains. “In and around this part of Ireland, they were reviving their glorious past with the restoration of the Ballyglunin Train Station, one of the sites where The Quiet Man was filmed.

At the same time, they were confronting the darkness of their past as Tuam uncovered hundreds of children buried carelessly on the site of an old Catholic run orphanage in a gruesome story that made headlines worldwide.

In America, we grappled with things like rising healthcare costs and a caustic political conversation in a relentless news cycle and on a personal level, I watched friends around me dealing with crumbling marriages and the loss of parents this year as well. It all went into this scenery in which I placed these characters, which created stories that are a departure from the more lighthearted things I’ve written recently.” 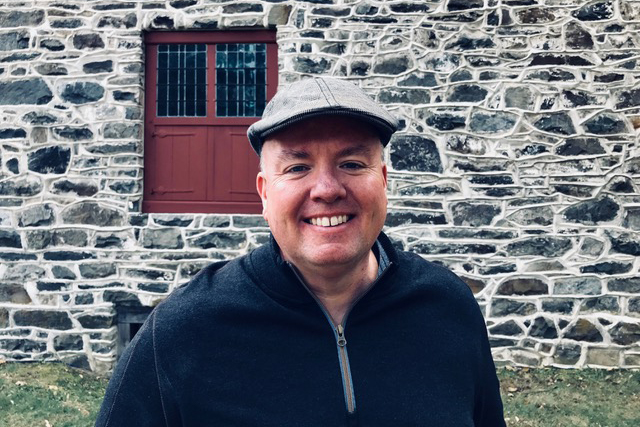 Watch the author discuss one of his other books, "This Is Your Brain on Shamrocks" here: