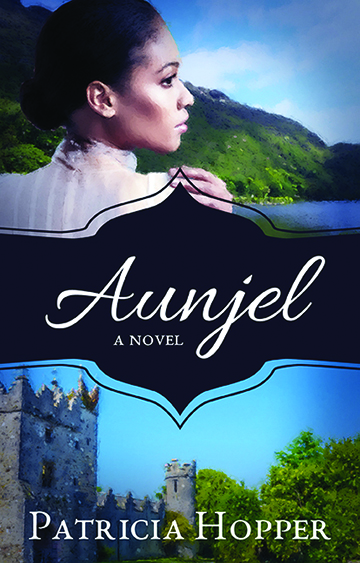 Buy Aunjel at Barnes and Noble

Aunjel’s career at the Metropole Gentlemen’s Club in Baltimore unravels when the singer injures a U.S. congressman with a near-fatal knife wound, after he drunkenly accosts her onstage. Her life spirals further downward from news that her mother is critically ill.
Aunjel rushes home to her mother at Stonebridge House, an estate owned by the O’Donovans in Maryland. Before her death, her mother confesses that Ellis, one of three O’Donovan brothers, now living in Ireland, is Aunjel’s biological father.

Left with no family and unable to return to Baltimore, Aunjel accepts Ellis O’Donovan’s offer to become a governess to his granddaughter at Kilpara.

When an elusive enemy threatens the O’Donovan family, Ellis’s daughter, Grace O’Donovan, suspects the new governess. Is Grace correct in her assumption, or are other forces seeking vengeance against the O’Donovans, and even Aunjel herself? 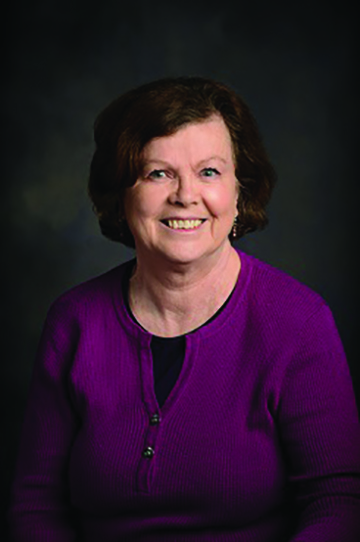