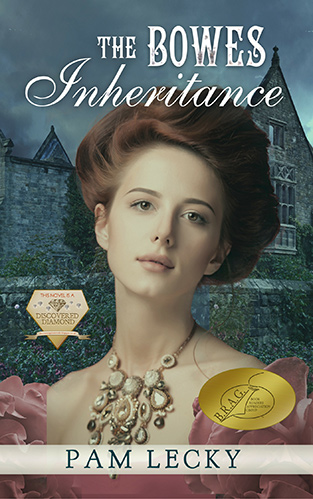 Dublin 1882: When determined but impoverished Louisa Campbell inherits a large estate in the north of England, from an uncle she didn't even know existed, it appears to be the answer to her prayers. Her younger sister, Eleanor, is gravely ill, and believing that the country air will benefit her, they decide to take up residence at Bowes Farm, situated on the English Cumberland coast.

However, they soon realise that all they have inherited is trouble. Their uncle had managed to alienate almost everyone in the area and worst of all, was suspected of being a Fenian activist. His reputation leaves Louisa and Eleanor battling to gain acceptance in polite society, especially with Nicholas Maxwell, their handsome neighbour and local magistrate. His father was cheated out of the farm during a card game fifteen years before and he is determined to get the property back.

Louisa unearths secrets from their family’s past that threaten their future while the spectre of their mysterious benefactor overshadows everything. When a Fenian bombing campaign comes close to home, Louisa finds herself a chief suspect and must fight to clear her name. She must dig deep to find the courage to solve the mysteries that Bowes Farm holds before their lives are destroyed. And most importantly of all, will she be able to finally trust and love the man who is surely her sworn enemy?
Buy Book Here! 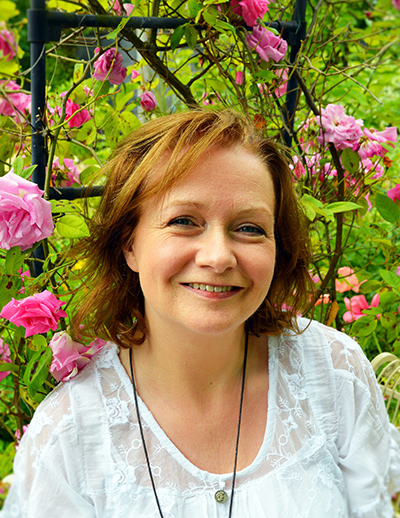