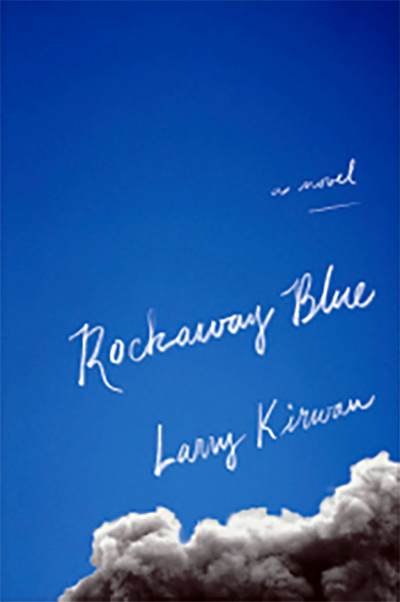 When terrorists attacked on September 11, 2001, Lieutenant Brian Murphy rescued seven people from the World Trade Center. Even as steel girders buckled and groaned, Brian rushed back up the stairs of the North Tower in search of those in need. He died a hero, one of more than four hundred police officers, firefighters, and other first responders who perished that fateful day.

Three years later, Vietnam veteran and retired NYPD detective-sergeant Jimmy Murphy is on a mission to find the truth be-hind his son’s death. Why was Brian in the tower that morning? Had he anticipated the attack? Suspecting a cover-up of a deeper truth, Jimmy must confront his family, friends, and old colleagues in the police department to discover what happened to Brian and who his eldest son really was.

Murphy’s investigation takes him from his home turf in the Irish American enclave of Rockaway Beach to Muslim Atlantic Avenue and beyond in order to find his own truth about 9/11. Dry-eyed and determined, Murphy battles barstool patriotism, the NYPD blue wall of silence, and a ticking clock—all the while haunted by his own secrets and the raw memory of his difficult relationship with his dead son.

Written by author and musician Larry Kirwan, Rockaway Blue is a thrilling and poignant story of a family struggling to pull itself together after an unthinkable trauma.

Larry Kirwan was the leader of New York-based Irish political rock band Black 47 for 25 years. He is author of five previous books, including, Liverpool Fantasy, Rockin’ The Bronx, and Green Suede Shoes,The History of Irish Music (all available on Amazon.com) and sixteen plays and musicals, including Hard Times and Rebel in the Soul. Kirwan also hosts Celtic Crush a popular radio show on Sirius/XM. 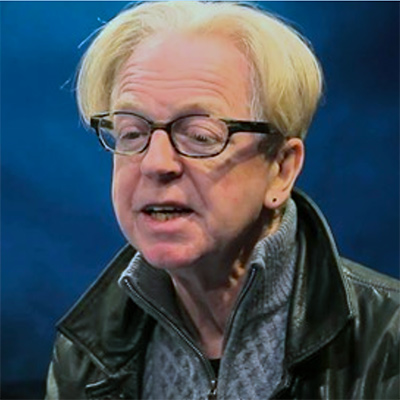 REVIEWS
“This eloquent memoir establishes Larry Kir-wan as the premier voice of the Irish in the New York region, and tells its tale with dramatic tension, humour and elegance.”—Thomas Keneally, author of Schindler’s Ark

“Larry Kirwan has written a ballsy, post-9/11 novel like only a New Yorker could. Kirwan punches through the romanticized courage of that awful September day, and finds a gritty, unapologetic voice of truth. This is a rare glimpse into Rockaway, and what the New York Irish suffered in the making of their heroes.”—Jeanine Cummins, author of American Dirt
“Rockaway Blue is a big, fiery, Irish-American masterpiece – a spellbinding story with char-acters that come to life with every turn of the page.”— Eoin Colfer, author of Artemis Fowl

In Canada email This email address is being protected from spambots. You need JavaScript enabled to view it.or call 1-800=565-9523