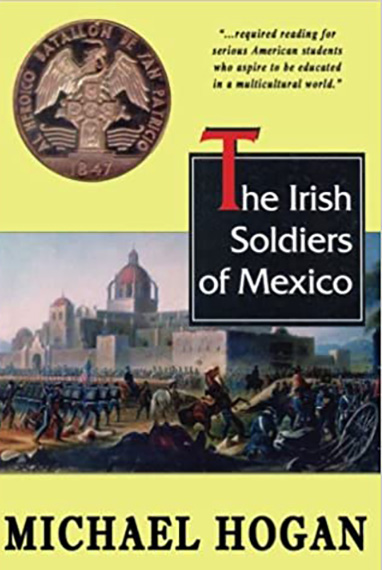 The Irish Soldiers of Mexico, sold out fourteen editions in English and three editions in Spanish from 1997 to 2010. It has been the basis of an MGM feature film and two documentaries; it has also been used in many history classes both in the United States and abroad. This revised edition includes new historical material such as the location of what is purported to be a death certificate for John Riley located in a church in Veracruz and evidence that appears to negate its value. The edition also includes updated “After the War” and “Commemorations” sections. Many positive changes in public perception of the San Patricios have taken place since the first publication of this book in 1997.

In addition, there have been a number of new vehicles for dissemination of the history, not the least of which was the production of “One Man’s Hero,” starring Tom Berenger, three novels on the San Patricios, a new sculpture in Mexico City of John Riley donated by the people of Ireland, and the Chieftains CD with songs commemorating the Irish battalion. 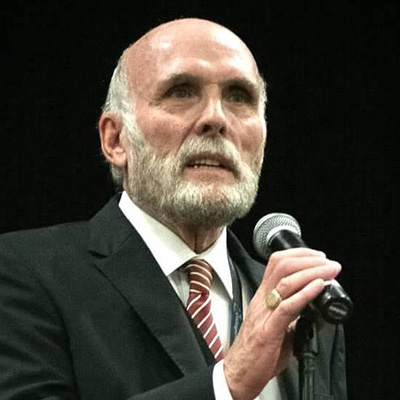