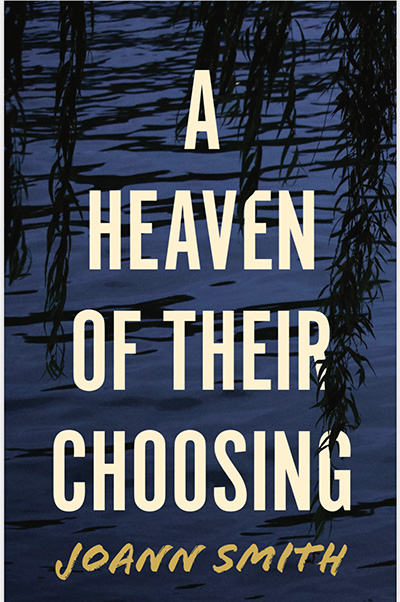 SYNOPSIS
A widow plans her husband’s funeral feeling as much resentment towards him as grief. A mother believes her young son has the DNA of a long-dead ex-boyfriend. A woman becomes obsessed with a drifter who stands in the same spot every day in her neighborhood. A couple grieving a series of miscarriages set out to adopt in China, only to get pregnant again. In thirteen stories that explore the complexities and messiness of faith, marriage, illness, and grief, A Heaven of Their Choosing is a wise debut collection for fans of Grace Paley or Alice Munro.

“Reading A Heaven of Their Choosing is like touring a set of rooms inside the enormous house of fiction. At the center of each sits a character, often isolated and regretful, whose interior is revealed with a candor and dead-pan irony reminiscent of the stories of John McGahern and even Joyce. Like them, Smith knows how to invade people’s privacy while keeping a steady eye on the everyday world around them. And sometimes, lives defined by boredom and limitation are lifted by event into insight and wonder. She is a writerly writer, whose stories will appeal to readers who wish to experience not just what happens next but how, sentence by sentence, it manages to happen at all.” —Billy Collins poet laureate 2001-2003.

BIO
A collection of my short stories titled A Heaven of Their Choosing was published by 7.13 Books in September 2021. 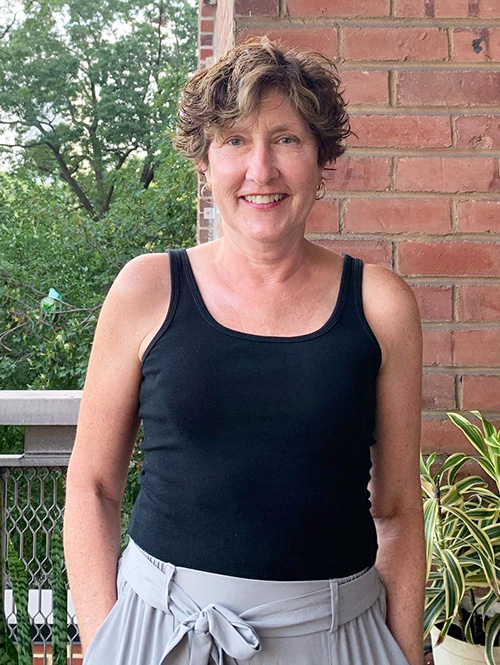 I have had stories published in The Halcyone Literary Review, Adelaide Literary Magazine, Two Hawks Quarterly, Emerald Coast Review, The Examined Life Journal, Whitefish Journal, Clockhouse journal; servinghouse journal; Chagrin River Review, New York Stories, Literal Latte, Best of Writers at Work, Alternate Bridges, Image: A Journal of Art and Religion, So To Speak: A Feminist Journal of Language and Art, The Roanoke Review, The Greensboro Review, and The Texas Journal of Women and the Law.

My story “Tuesday Night at the Shop and Shoot” was anthologized in Lock and Load: Armed Fiction, University of New Mexico Press; another story was selected by the editors of Best American Short Stories 2000 as one of the one hundred notable stories of the year.

My novel of historical fiction is titled When I Was Boudicca and is available on Amazon.
I live and write in the Bronx.