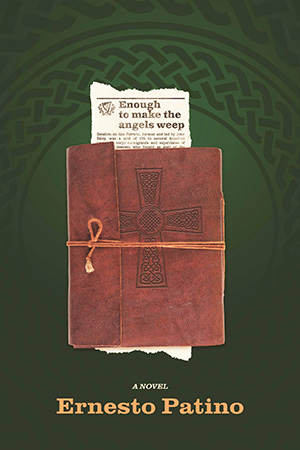 Synopsis
Based on a True Story . . .
An unsolved murder and a 150-year-old diary of an Irish soldier are inextricably linked to the past

Hired to investigate the murder of an 84-year-old widow, P.I. Joe Coopersmith hits one dead end after another in his search for leads. With few clues and no suspects, he nearly gives up, until he uncovers a connection to a bizarre plot to kill the descendants of Irish soldiers who fought for Mexico during the Mexican-American War. Known as San Patricios, they belonged to the St. Patrick’s Battalion, an elite Mexican unit composed mostly of Irish immigrants. Buy Book Here!

When a well-preserved diary of an Irish soldier turns up, Coopersmith knows he’s on the right track. He digs deeper into the plot, soon learning the identity of the man behind it and his warped motive for the cold-blooded murder of the elderly widow. 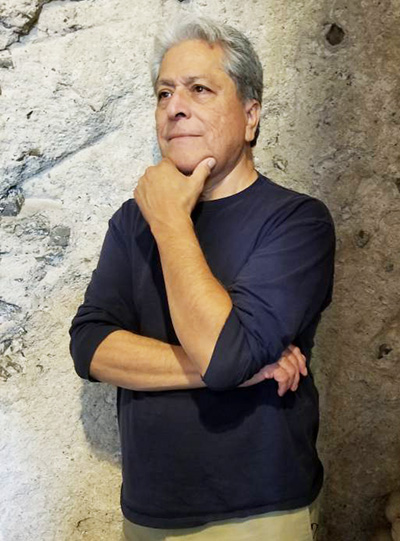 Author Bio
Ernesto Patino has been a musician, soldier, schoolteacher, FBI agent and private investigator. He is a multi-genre author whose books range from Mysteries and Thrillers to Romance and Children’s books.

His published works include In the Shadow of a Stranger, Web of Secrets, The Last of the Good Guys and One Last Dance. He lives in Southern Arizona with his wife Pamela with whom he shares a passion for ethnic cuisines, classical music and foreign films. For more information about Ernesto, please visit his website www.ernestopatino.com