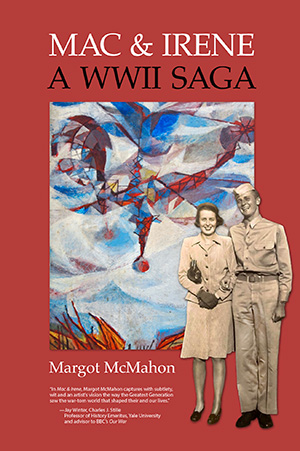 Margot's father, painter Franklin McMahon, was a cartoon correspondent while being a prisoner of war in WWII. Much of her research was revealed in Yale Alumni Education classes and is at FranklinMcMahon.net. The new book is based on a scrapbook Franklin McMahon kept from his service in a Flying Fortress. Her mother, Irene flew in the same Boeing plane throughout the United States. Making art and his high school sweetheart Irene gave Mac purpose to overcome the horrors of an aerial war.

Mac & Irene: A WWII Saga is based on the true story of Franklin "Mac" McMahon, Emmy and Peabody award-winning artist-reporter and filmmaker. In WWII, McMahon was a U.S. Army Air Corps B-17 navigator who survived the Stalag Luft III POW camp to return home to Chicago and his sweetheart, Irene. McMahon later served as the courtroom artist for the Emmett Till Trial and the infamous Chicago "Conspiracy" Trial of 1969/70. McMahon was also a Presidential and U.S. Space Program artist. Mac & Irene: A WWII Saga is the first in a trilogy on McMahon's legendary life and legacy. Buy Book Here!

Reviews
"In Mac and lrene, Margot McMahon captures with subtlety, wit and an artist's vision the way
the Greatest Generation saw the war-torn world that shaped their and our lives."
-Jay Winter, Charles). Stille Professor of History Emeritus, Yale University and advisor to BBC's Our War

"With clarity and lyricism, Margot McMahon relays the story of her parents' love, trials, and eventual triumph over the greatest of hardships. Not to be missed."
-Rachael Herron, bestselling memoirist

"As if uncovering a lost work of art, author Margot McMahon exquisitely reveals the World War II story through images that originally were stored in her prisoner-of-war father's mind, escaped into his drawings and paintings, and now run across the pages of this book."
-Burt Constable, award-winning columnist, The Daily Herald 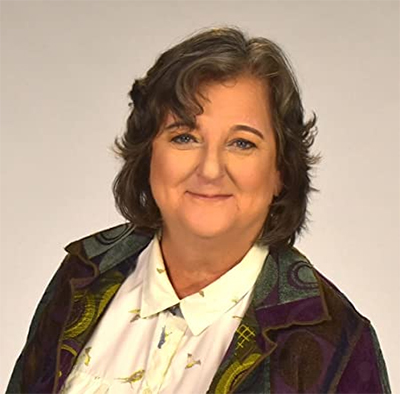 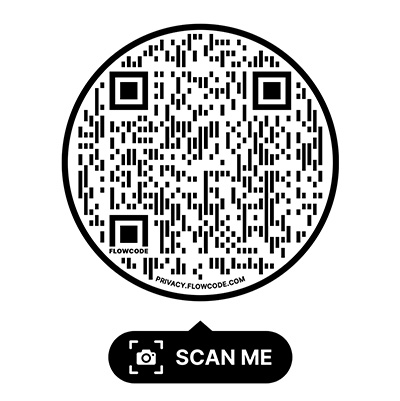