The twenty-eight people killed and wounded on Bloody Sunday were primarily young people. Eighteen of them were under thirty; of those, twelve were between the ages of 15 and 20. This book poignantly brings them to life by telling the life stories of the victims killed on Bloody Sunday. The stories of these people are both heartwarming and heartbreaking at the same time as family members and friends talk about the loved ones they lost because they decided to join in a protest for equal rights. The actions of the British Government and what they did after the slaughter of these innocent people is just sickening and certainly makes you realize why organizations such as the I.R.A. exist in the first place. 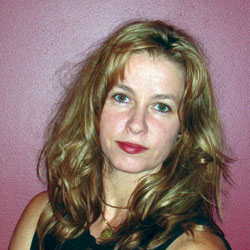 Jennifer Faus lives in the United states with her three children.