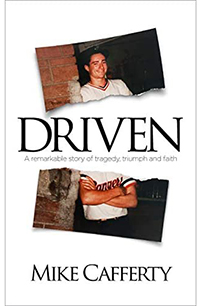 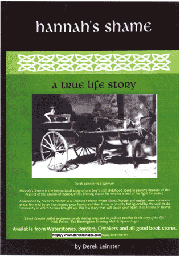 Hannah’s Shame is the inspirational story of one boy’s Irish childhood spent in poverty because of the neglect of the Church of Ireland, of his lifelong search for who he is and of his fight for justice.
Buy Kindle Version Here

Colin Broderick grew up in Northern Ireland during the period of heightened tension and violence known as the Troubles. Spoken with stern finality, "That's that" became the refrain of Colin's childhood. Buy the Book!