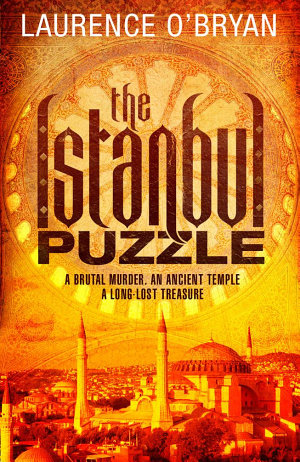 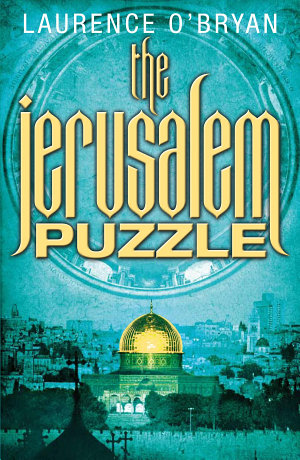 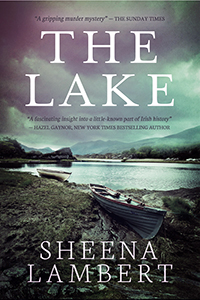 It's the early 1900s in New York and illusionists are the rage. Irish immigrant and PI Molly Murphy and her husband-to-be Police Captain Daniel Sullivan have gone to the theaters to see a few of them.

The most sensational of them all, Harry Houdini, has returned from entertaining European kings and queens, czars and emperors for a brief run on Broadway. But Houdini can't even take the stage when, to the crowd's shock, the opening act goes horribly wrong and an illusionist saws into his assistant. 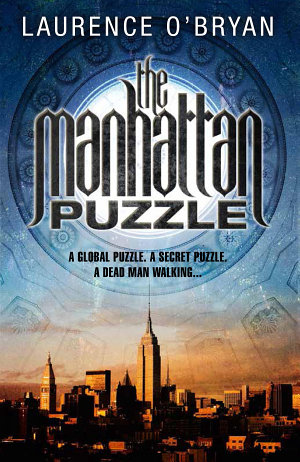