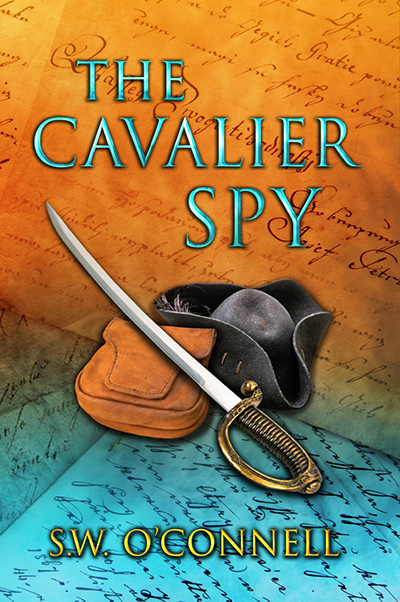 Synopsis
The Cavalier Spy by S. W. O'Connell won Silver in the Historical Literature Fiction category of the 2016 Global Ebook awards and is a finalist in the War & Military category of Foreword Reviews 2015 INDIEFAB Book of the Year Award.

1776: His army clinging to New York by a thread, a desperate General George Washington sends Lieutenant Jeremiah Creed behind British lines once more. But even the audacity of Creed and his band of spies cannot stop the British juggernaut from driving the Americans from New York, and chasing them across New Jersey in a blitzkrieg fashion. Realizing the imminent loss of one of the new nation’s most important states to the enemy, Washington sends Creed into the war-torn Hackensack Valley. His mission: recruit and train a gang of rogues to work behind British lines.

However, his mission takes a strange twist when the British high command plots to kidnap a senior American officer and a mysterious young woman comes between Creed and his plans. The British drive Washington’s army across the Delaware. The new nation faces its darkest moment. But Washington plans a surprise return led by young Creed, who must strike into hostile land so that Washington can rally his army for an audacious gamble that could win, or lose, the war.

Defeat! Retreat! Desperation!
Despite stopping the advance of the British and Hessians at Harlem, General George Washington faces a multiple crises. His army holds the upper island of Manhattan only by a hair, the British control the waters around New York, and his spy Nathan Hale is trapped behind enemy lines.  Who does he call for? Jeremiah Creed.

Once more sent behind enemy lines, Creed’s stalwart band faces British regulars, angry Tories and unscrupulous traitors as they weave through the chaos of occupied New York.  Creed’s exploits meet with mixed success.  Still, a desperate Washington sends Creed on an even more dangerous mission as his army runs from a British invasion of the Jerseys.

Sent to the beleaguered Hackensack Valley to recruit a band of ruffians whose loyalty is in doubt, Creed must find a way to leverage this motley crew against savage Hessians and ardent Loyalists now terrorizing the valley.  Now caught in a vicious local conflict he doesn’t understand, Creed must use his instincts to buy time for Washington’s army to escape.  Enmeshed in clandestine warfare, the Knights can hardly know that their greatest and most daunting challenges are still ahead.

Now, with the Patriot cause in the throes of dissolution, Washington once more sends Creed into go into the heart of the British camp  - but will his spying succeed?  However the stakes warrant it as Washington knows if he is to beat a rampant British force he must trump them in the one area he can – intelligence!
Buy Book Here!
The Yankee Doodle Spies follow the adventures of Jeremiah Creed, an Irish-born soldier of fortune newly arrived in America who is caught up in the American struggle for independence, joins the Continental Army and eventually enters the world of intelligence. Around Creed swirl a cast of characters, fictional and non-fictional, men and women from all walks of life, who are involved on both sides of the struggle.  There are few novels about the American Revolution and fewer on espionage during that period. 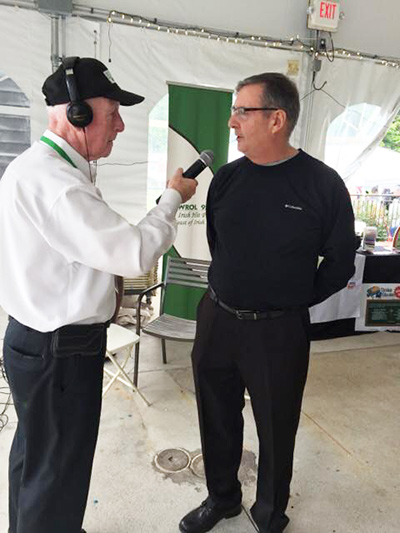 "More than a great spy story... it is about leadership and courage in the face of adversity...The Cavalier Spy is the story of America's first army and the few... those officers and soldiers who gave their all to a cause that was seemingly lost..." ~ Les Brownlee, former Acting Secretary of the Army and retired Army Colonel

"Secret meetings, skirmishes and scorching battles... The Cavalier Spy takes the reader through America's darkest times and greatest triumphs thanks to its powerful array of fictional and historical characters... this book shows that courage, leadership and audacity are the key elements in war..." ~ F. William Smullen, Director of National Security Studies at Syracuse University's Maxwell School and Author of "Ways and Means for Managing UP"

The Yankee Doodle Spies follow the adventures of Jeremiah Creed, an Irish-born soldier of fortune newly arrived in America who is caught up in the American struggle for independence, joins the Continental Army and eventually enters the world of intelligence. Around Creed swirl a cast of characters, fictional and non-fictional, men and women from all walks of life, who are involved on both sides of the struggle.  There are few novels about the American Revolution and fewer on espionage during that period.

About the Author
S.W. O’Connell hold degrees in History (B.A., Fordham University) and International Relations (M.A., University of Southern California). He has an extensive background in military history and in the nineties published a history magazine, Living History.  He is a retired Army officer with 23 years’ experience planning and running intelligence and counterintelligence operations in Europe, and around the world.

Since leaving the Army, he has served in senior civilian intelligence positions with the Department of Defense. Since beginning his author’s journey, S.W. O’Connell has published two books in the Yankee Doodle Spies series, The Patriot Spy (2012) and The Cavalier Spy (2015). Both are re-released in 2020 as second editions, along with the first edition of the third book in the acclaimed series, The Winter Spy.

He is also author of the Yankee Doodle Spies Blog and a Facebook Page of the same name. He also can be found on Twitter @SWOConnell

S.W. O’Connell is from New York, and lived the early part of his life in Brooklyn, within sight and sound of some of the key locations in The Yankee Doodle Spies.