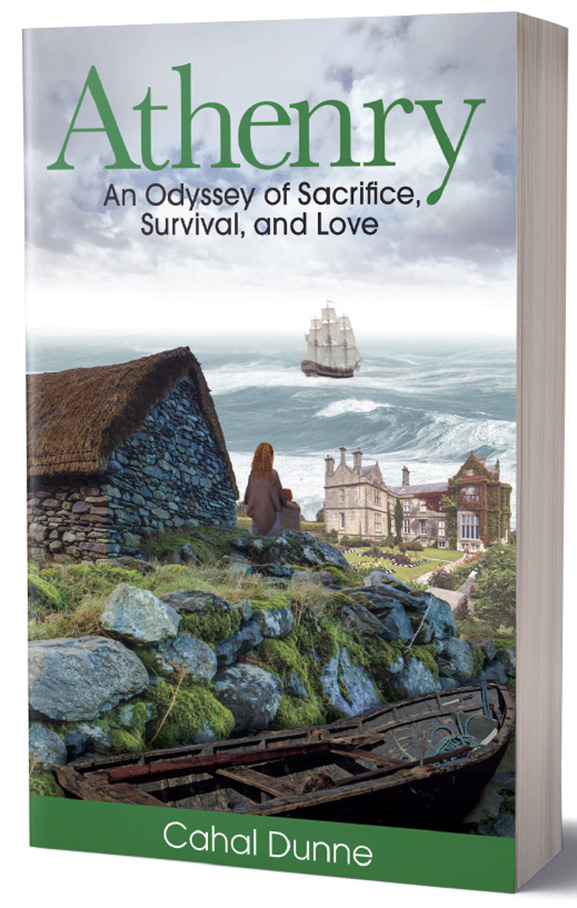 I’m writing this review to tell you of a GREAT NEW novel, ATHENRY, ‘An odyssey of sacrifice, survival, and love,’ by author, CAHAL DUNNE. In this novel, besides husband and wife, ‘love’ also refers to family, friends, and culture. ‘Survival’ refers to several things: famine, oppression, extreme injustice, imprisonment, long dangerous voyages and more.

ATHENRY was inspired by a song familiar to many people of Irish descent: THE FIELDS OF ATHENRY, one of Ireland’s best-known folk songs.

ATHENRY, is an ‘odyssey’ story -- a real one that actually happened to some historic individuals, and literally takes you nearly around the world and back again.

Desperate Irishmen were torn apart from their families, some, because they stole their landlord’s food trying to feed their starving families. They were sentenced to the British penal colonies of Australia. These prisoners could be abused, even killed, by their assigned ‘contract owner.’

The main character in this novel, Liam O’Donoghue, is one of these hapless Irishmen. Liam is determined to escape his fate. To say much more though, would be giving away a great story.

Meanwhile, Liam’s wife, MAIRE, and their son still had to survive somehow during the worst years of the Famine. This is another important part of the whole ATHENRY story. 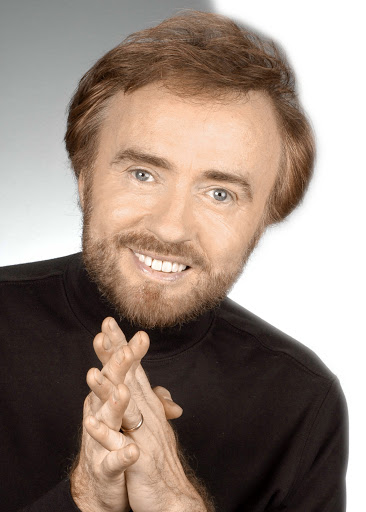 Cahal Dunne succeeds in making the characters believable. His characters grow and change over time and events, as the best of us hope to do. His characters become stronger and smarter, and despite oppression, even more compassionate as they begin to see more shared humanity. One can’t create better characters.

In a great novel, the reader’s imagination has been given enough detail by the writer to put himself or herself in the places in the novel. In ATHENRY, you can hear and smell the places where the main characters are. Hollywood would have to work hard to make this story come alive as well as Dunne does with his writing.

Cahal Dunne went above and beyond the standard formula of a classic good and evil, hero and villain novel. He remembered that villains are human also, and even his villains have surprising complexity, and aren’t pure evil as you might think.

This book reminds us of our common humanity and needs as humans, that are more important than our differences, and that all people deserve fair justice, compassion, and opportunities.