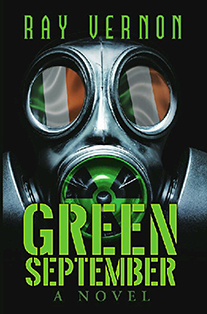 It is 1993 as the head of a secret section of the British Ministry of Defense, begins to execute a masterful plan he feels is the only way to break the cycle of violence in Northern Ireland and pave the way for a united country.

Major Kevin MacAllister is not the man everyone believes him to be. Because he is a highly regarded expert on small-scale nuclear weapons on both sides of the Atlantic as well as a well-respected family man, no one suspects that, in just seventeen days, MacAllister is planning to implement
the first act of nuclear terrorism on the world or that he has had a beautiful mistress for quite some time. As MacAllister’s plan unfolds, emotions run
high and tensions mount as he prepares to sacrifice his friends, upstanding career, and the love of his life—all to pursue his dream. Now only one
question remains: Will he be successful or will his dream die with him in the open sea?
In this international thriller, an extraordinary nuclear terrorist unfurls a plan with the power to instill fear in millions of Londoners and bring the British government to its knees. 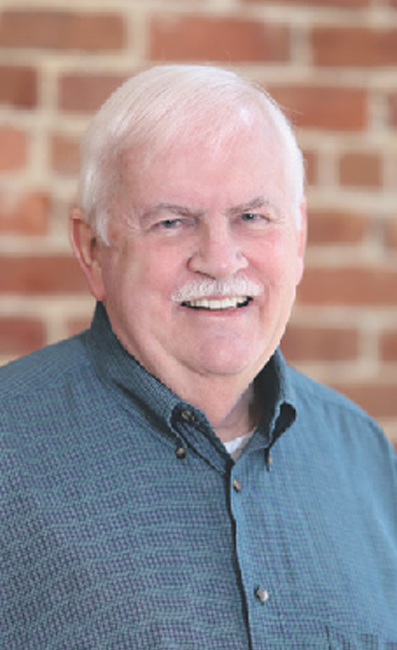 Born in Gorey, Co. Wexford (a.k.a. Kennedy Country) south of Dublin, Ireland, Ray Vernon is the youngest of eight children. He grew up in Ireland, and after graduating from Cork University, he moved to London. He has also lived in Hanover, Germany, and Milan, Italy. For the past forty-one years, he has lived in the United States—first in California, then New York, and now Plymouth, Massachusetts. His corporate career in sales and marketing took him to more than eighty countries and gave him the opportunity to experience lots of adventures in his many travels.
Ray is still Irish to the core, a history buff who loves all music, from hard rock to classical, and is a consummate conversationalist on any topic, ranging from world affairs to politics. Currently, Ray is a very active and successful real estate broker serving Boston’s South Shore and Cape Cod. He readily admits that he is passionate about writing and real estate and loves meeting new people.
Ray lives in Plymouth with his wife; they have a daughter and son, with five wonderful grandchildren who he calls the “absolute delights of [his] life.”

All reviews welcome on Amazon.com